Innovators and the future of defence - Guest Blog - David Short 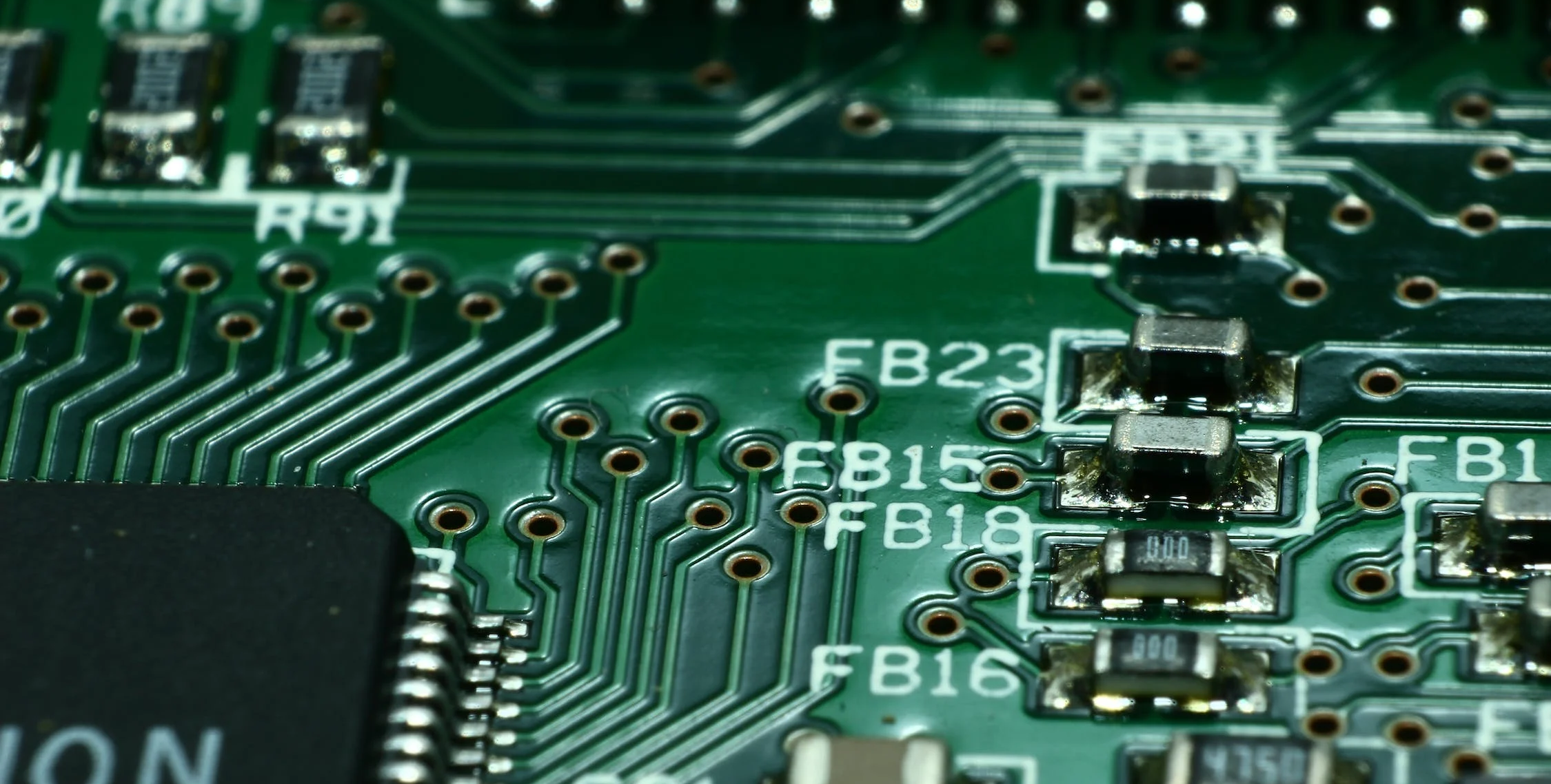 This guest blog by David Short, Technology Director at BAE Systems, explores some of the cutting-edge directions technology is taking within defence, from vehicles, to weapons, to AI-assisted decision-making; a topic he discussed in further depth in May of this year at our inaugural in-person Defence Disrupted conference.

An important part of our role at BAE Systems  is to use existing technology to give military advantage today, but we also need to think a decade and more ahead. Unless we work on new technologies now – such as quantum sensing, new and novel materials or fully autonomous vehicles – we will not be able to achieve a technical advantage for our military customers in future.

Autonomy is giving us advantages today in things like pilot aid systems, but we've got a lot of work to do before we can trust an autonomous platform to complete a complex mission without human intervention. The challenges are not just around the technology but also ethical considerations. We are working closely with the customer community around the operational capability as well as an evolving doctrine. Some of the academic work we're doing now is also looking at the unique military requirements of autonomous vehicles, given they can't rely on the same fixed infrastructure as civilian vehicles and their more complex tasking.

Combining autonomy and electrification will help create a new breed of vehicles that are lighter, faster and harder to detect, with none of the requirements for hosting a human crew. Whether under the sea or in the air, it means we need to make a similar improvement in our sensing capabilities to detect adversaries using these vehicles, which also allows force to be projected accurately at a greater distance. Alongside our customers and partners, we’re working on all of these areas, giving us a strategic view of both the implications and the potential advantages.

The rise of autonomy will increase the pace of decision making. In the future, tactical changes on the battlefield are likely to be too rapid for a human to understand and react to, so will require machine support – much like a game of speed chess played by two computer opponents. Maintaining human oversight of decision making without slowing down the ability to outcompete an adversary will be a key focus.

Directed energy weapons have also left the realms of science fiction, with the U.S. Army testing a 50 kilowatt laser on board its Stryker Armoured Fighting Vehicle. At the same time, a new generation of highly-manoeuvrable hypersonic missiles have been used for the first time in Ukraine by Russia. While they haven’t made a decisive impact in that conflict, their potential to defeat high value targets remains a significant threat.

The future can be about bringing together existing technologies to make something new, too. Projects like our Azalea satellite cluster will bring together a variety of technologies to deliver a real advantage. Planned to combine sensor data from optical, Radio Frequency and Synthetic Aperture Radar (SAR), then analyse them with edge-processing on board, the satellites themselves are designed to deliver actionable intelligence in near real-time.

Our innovators develop and apply technologies that help our defence customers protect us all. Technology will always be a vital component of our defence. Learn more about the work of BAE Systems in these future technologies at www.baesystems.com